Get updates on new companies
Your submission has been received!
Something went wrong while submitting the form.

If you join a company, my general advice is to join a company on a breakout trajectory.
Sam Altman
CEO at OpenAI, former President of Y Combinator

If you want that nice house and bigger impact, get upside in a younger hyper growth company.
Joe Lonsdale
GP at 8VC, Co-founder of Palantir

The 100th engineer at Facebook made far more money than 99% of Silicon Valley entrepreneurs.
Dustin Moskovitz
CEO at Asana, and Co-founder of Facebook

There are a bunch of great things that you get when you go to a younger, high-growth company.
Marc Andreessen
GP at Andreessen Horowitz, Co-founder of Netscape

Get on a rocket ship. When companies are growing quickly and they are having a lot of impact, careers take care of themselves.
Sheryl is COO at Facebook, and Eric was formerly CEO at Google
Eric Schmidt's advice to Sheryl Sandberg

Get matched with jobs on Breakout Talent 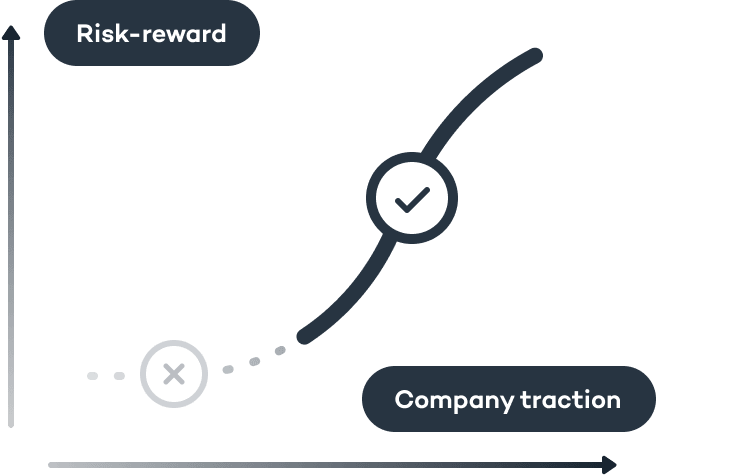 Get a win on your record 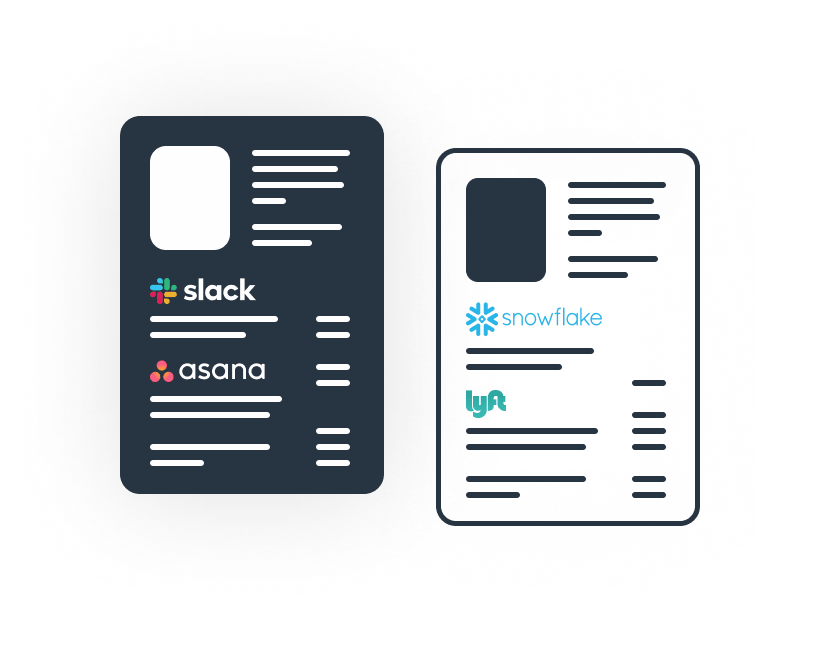 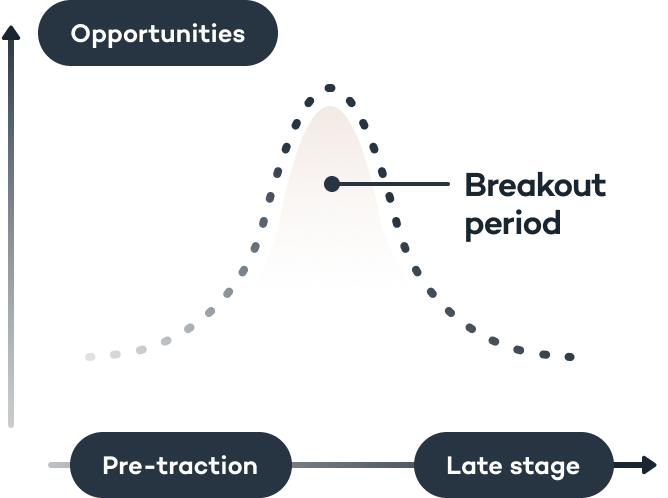 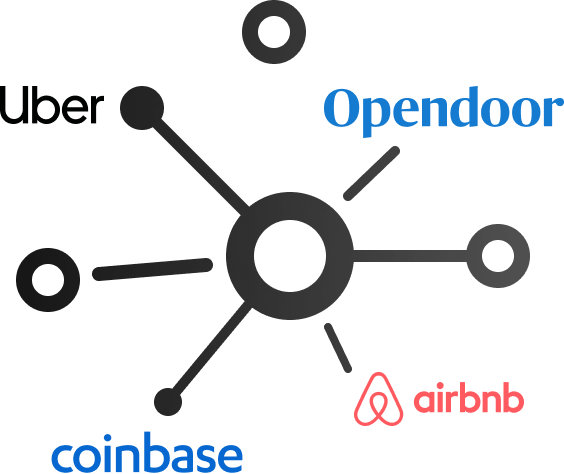 View the Breakout List
Get matched with jobs on Breakout Talent

Get updates on new companies

Apply as a company